Quit Asking Me for a Tesla Solar Roof!

Home » Quit Asking Me for a Tesla Solar Roof! 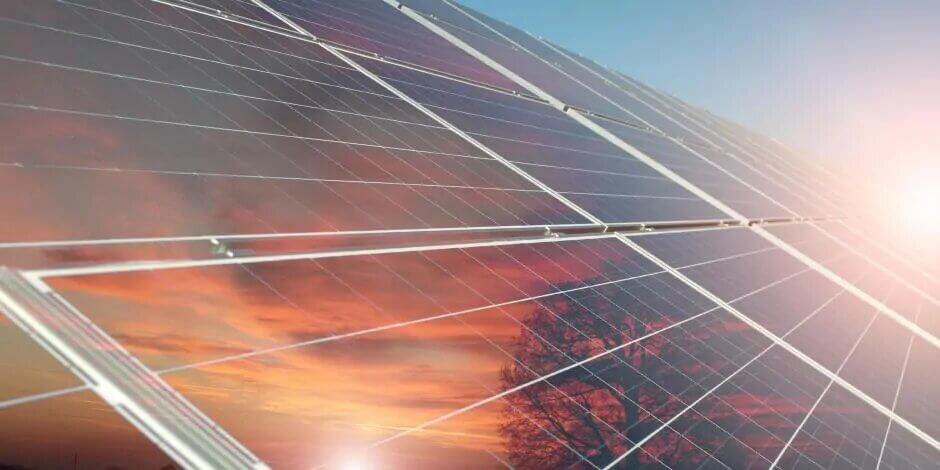 At Synergy, we keep getting questions about the Tesla solar roof, and I wanted to take the time to respond.

The concept of Tesla’s solar roof is great because it takes away all the concern of a solar array’s aesthetic on a traditional roof. However, the actual product doesn’t exist yet beyond the initial concept. In addition, there are many hurdles to making this eventual solution a reality for homeowners.

Tesla’s marketing tells us that these solar shingles won’t cost more than a traditional roof. However, they are in fact comparing it to a slate or tile roof, which for the average home would run around $50,000-$60,000, and not the standard $12,000 for an asphalt shingled roof.

Even after the existing 30 percent solar tax credit, that would leave the cost of this solar roof about three times more than the cost of a traditional shingle roof, making it prohibitively expense for most homeowners. Although the initial costs would eventually be returned in energy savings, especially if you were to spread out the cost of solar across a 30-year mortgage, it’s still difficult to wrap one’s head around an additional $35,000 expense on a $300,000 home build.

The second major issue with the Tesla solar roof concept is that no two roof systems are exactly alike. Roofers need to be able to cut and tailor their roofing material on-site to get the perfect fit.

Solar cells have a specific structure that must be adhered to, so cutting them on-site in real time isn’t very practical or really even possible with current standard solar panel technology. Although there are some other existing solar options, nothing comes close to the efficiency of today’s standard solar cells.

The third concern about Tesla’s solar roof has to do with how the solar cells would capture energy from the sun. Solar energy is captured in DC power, but your house and the utility grid all run in AC power. Traditional solar systems will invert the DC power to usable AC power.

There are two standard ways to invert the DC to AC. The first way is to tie all the panels on the roof together as one and wire everything into one central inverter. The problem with this is that the inverter focuses on the lowest common denominator for its power production, so in a string of 20 solar panels, they all drop to the level of production of the weakest panel.

This is especially an issue on a cloudy day as only one panel in the shade lowers the performance of all the other panels. In an entire roof situation, at least some part of the roof will be shaded all day long, so a central inverter is just not practical for a solar roof.

The second most common option to invert the DC power to AC is to have a single inverter on each and every panel. This is called a micro-inverter, so there is no loss in power from other panels being shaded. Most of the examples of solar shingles are small one to three square foot panels, which would mean an average sized roof would need hundreds of panels and hundreds of micro-inverters. This would drive the costs up astronomically, also making this an impractical solution.

WAITING FOR THE FUTURE OF SOLAR TECHNOLOGY

Now I am a huge fan of Elon Musk and all of his accomplishments. It is also certainly possible that he has the next game-changing technology that is perfectly suited for his solar roof concept. If he has it, it’s the best-kept secret in the industry.

What is more likely is that the Tesla marketing department has gotten out in front of the engineering department in promoting something that is more concept than reality. If this is the case, Musk is no more guilty than any other major corporation because let’s face it — the marketing departments of most companies are pretty aggressive in blurring the lines between what is and what will be.

As I said in the beginning, I really want a solar roof and I do think we will get there someday. But everything I see coming out of the industry is telling me that we are anywhere from five to seven years away from this being a feasible option, with some experts predicting 10 years or more for mainstream availability. So the moral of the story is that if you are interested in solar your best option today is a traditional solar panel array installed by a professional installer.

Contact Synergy Home today at 859-687-0553 or request service online for information on these or any other HVAC concerns.